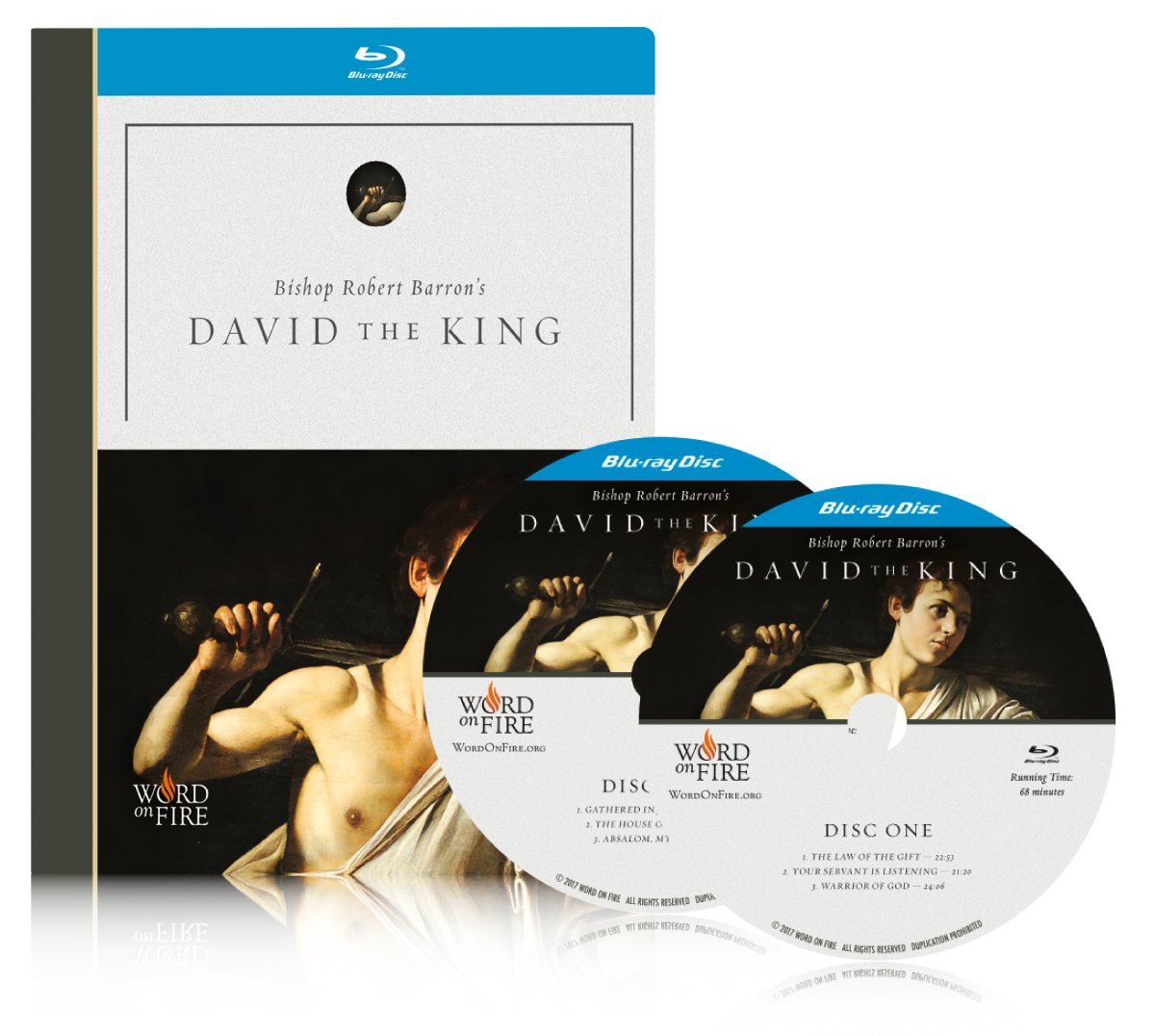 David is the paradigmatic king in the old testament His kingship recalls that of Adam in the Garden of Eden, and yet it points toward the King par excellence, Jesus Christ. Adam was the first king and steward of the rightly ordered Garden of Eden. He was called to govern the garden according to God s mind and purpose, but by allowing negative influences to wreak havoc on Eden, he did not fulfill his kingly responsibility. Long after Adam, David emerged as the definitive king who would restore order in the Garden and bring the world under the lordship of God. But like Adam, David fell, and his reign ushered in a succession of compromised kings and rejected prophets. The New Testament, however, foretold a son of David who would realize the fullness of Israelite kingship...but whose actual reign defied expectation. King David causes us to look back toward Adam s kingship and forward toward Christ the King, seeing Christ as the fulfillment of the Davidic line and the realization of the Kingdom of God on earth. In David the King, Bishop Barron helps us to understand this pivotal figure in light of the first king and the King of kings.

Bishop Robert Barron is the founder of Word on Fire Catholic Ministries and Auxiliary Bishop of the Archdiocese of Los Angeles. He is also the host of CATHOLICISM, a groundbreaking, award-winning documentary about the Catholic Faith, which aired on PBS. Bishop Barron is a #1 Amazon bestselling author and has published numerous books, essays, and articles on theology and the spiritual life. He is a religion correspondent for NBC and has also appeared on FOX News, CNN, and EWTN. Bishop Barron's website, WordOnFire.org, reaches millions of people each year, and he is one of the most-followed Catholics on social media. His regular YouTube videos have been viewed over 18 million times. Bishop Barron's pioneering work in evangelizing through the new media led Francis Cardinal George to describe him as one of the Church's best messengers." He has keynoted many conferences and events all over the world, including the 2016 World Youth Day in Kraków, Poland and the 2015 World Meeting of Families in Philadelphia, which marked Pope Francis' historic visit to the United States. Bishop Barron's latest film series and study program, CATHOLICISM: The Pivotal Players, debuted in September 2016 and has been syndicated for national television.